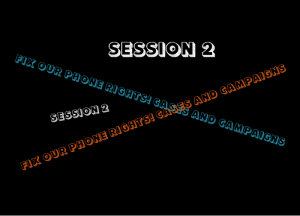 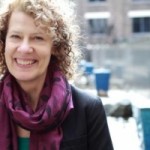 Una Lawrence joined ACCAN in June 2012 in the role of Director of Policy and Campaigns. Una is responsible for managing the policy team at ACCAN, and has background knowledge of self-regulation and complaints handling in telecommunications as the former arbitrator with the Telephone Information Services Standards Council. 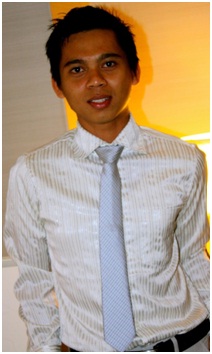 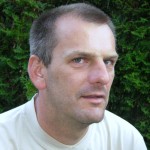 His experiences go back in 1993 when he started to cover technology as a journalist for biggest Slovenian newspaper, Delo. In 1999, Boštjan started to write expert articles for Slovene Consumers’ Associations magazine VIP. In 2006, he joined the European funded project on comparative testing and after 3 years became fully employed at ZPS, where he coordinated product testing and also gave advice and wrote about ICT, cars and other technology topics. Boštjan regulary meets people from industry (operators, regulator) and represents ZPS at different technology meetings and round tables. 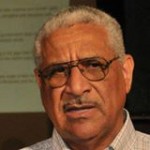 Dr. Nasreldin Shulgami is a Food Scientist. He graduated from Czechoslovak Agriculture University and earned a postgraduate degree from Nottingham University, United Kingdom. He is the Chairman of the  Sudanese Consumer Protection Society.  He is an Honorary Consul of Slovak Rep in Sudan. Dr. Shulgami is a Board Member of the Medical Council, National Drug Council, and the Board of Directors of Sudanese Standard and Metrology Association. He is an activist of more than ten voluntary societies. 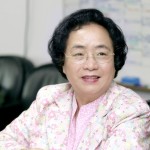 She is also the  President of Korea Climate Environment Network, which has 46 member organizations from consumers, women, environment, and civil cosiety organizations, which work on Climate Change and environment protection. Last month she was appointed as a Committee member of Presidential Committee on Green Growth in Korea.

She is a Steering Council member of IBFAN AP and PAN AP. She was a Chair of ISO Consumer Policy Committee (ISO COPOLCO). She has served as a Committee member of “Presidential Regulatory Reform Committee “, “Presidential Commission on Sustainable Development (PSCD)”, Korea. Ms. Jaiok, Kim has co- authored 11 books; Changing the Marketplace for a Safer Life for all, Consumer Movement, Consumption Sociology, Climate Change, Oil watch etc. 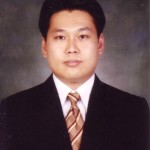